An Marie Margareta Ekfeldt was born and raised in Sweden where she learned to play golf. After a successful career in international film distribution both as Vice President at Europa Film and Virgin Vision Ltd. and as CEO and co-owner of Atlantic Film AB, Sweden, An Marie decided to retire from the corporate media world and devote her time to golf.

In 1997, An Marie started to spend more time in California and developed a great interest in teaching and growing the game of golf. She joined the LPGA in 2003 and is a Class A member of LPGA Professionals coaching golfers of all ages and abilities.

After almost 20 years of offering her services at DeBell Golf Club in Southern California she has returned to Sweden and her home club Arlandastad GK. 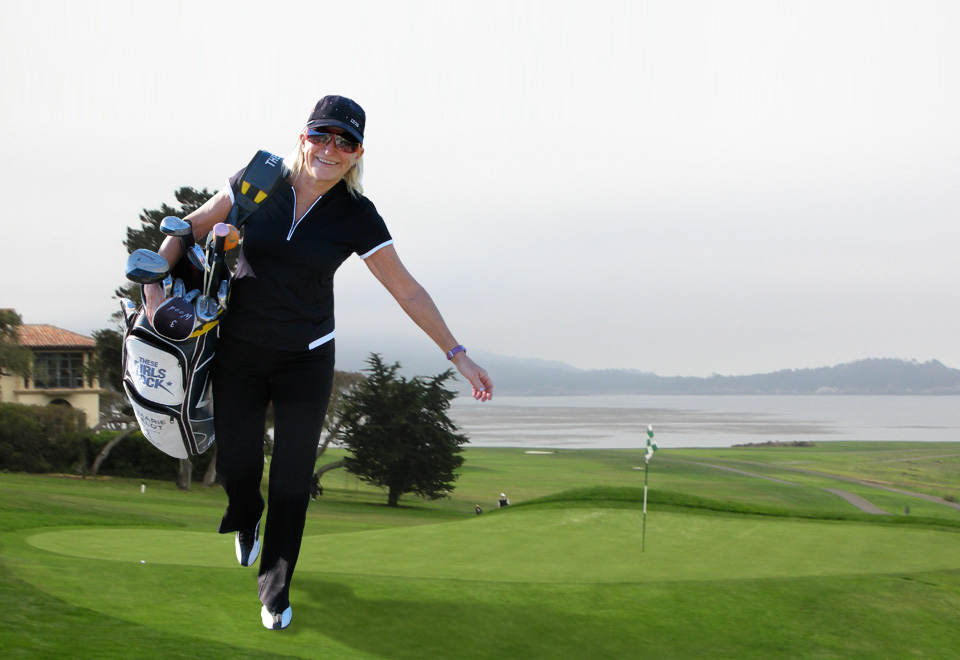 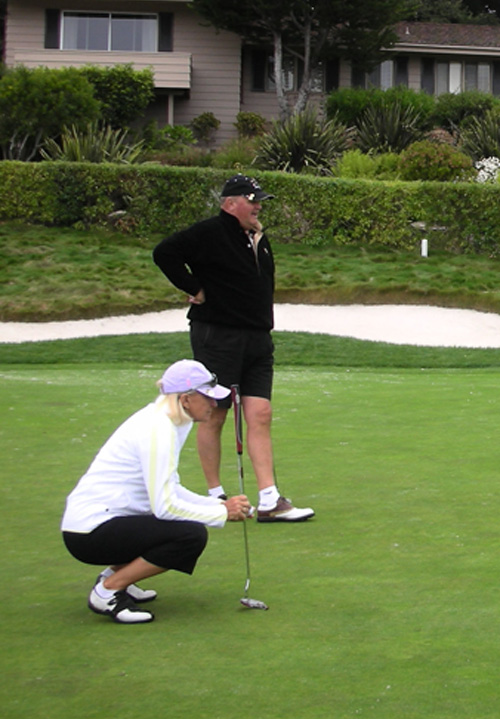 An Marie loves to share her passion for the game of golf. Her intention is to help golfers develop effective skills and knowledge to play better, have fun and enjoy the game more.

Her teaching technique is tailored to the uniqueness of the individual golfer. One swing does not fit all! From analysis of the golf swing and teaching the proper mechanics to on-course management, the goal for the student is to develop confidence and open to new possibilities.

“Golf is a game that’s played on a five-inch course – the distance between your ears.”
— Bobby Jones